Welcome to Hanging Out! The Men’s Health Radio Show and Podcast about EVERYTHING + ANYTHING, sometimes UNFILTERED, Men’s Health related 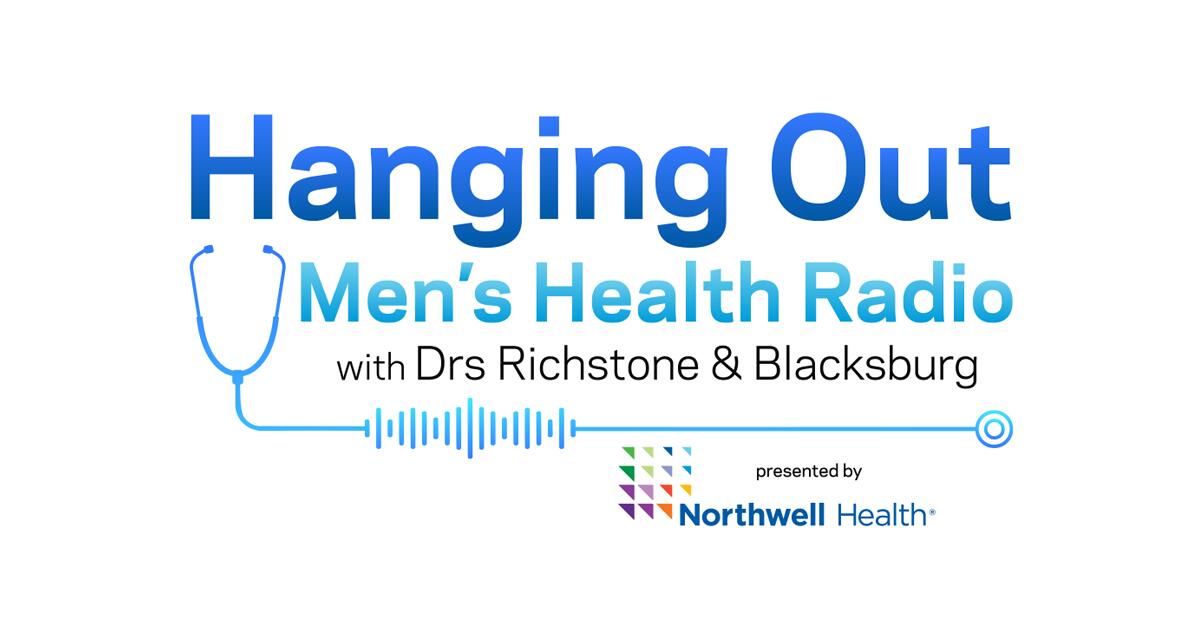 Welcome to Hanging Out!

The Men’s Health Radio Show and Podcast is about EVERYTHING + ANYTHING, sometimes UNFILTERED, Men’s Health related.

Doctors Richstone and Blacksburg are two guys who GET IT! They are here to hang out and answer YOUR questions. As a thank you for submitting your questions, you have been registered to win an ultimate #hangingout prize, a $1,000 gift card to GrubHub and $1,000 gift card from our friends at P.C. Richard & Son. 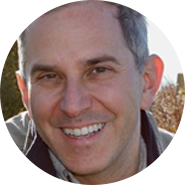 Lee is a born and bred New Yorker. The son of a Broonkynite mother and Montrealer father, he emerged, remarkably, with little to no accent.

Growing up, Lee had many friends despite his thick aviator glasses and red chapped lips. He became aware of his social status walking home from school in sixth grade when a passer by slowed down his IROC-Z and yelled, succinctly, “NERD”! Lee was surprised, as he thought his Ocean Pacific tee was pretty cool. It was the eighties.

Thankfully, Lee had played drums since 2nd grade. He shed the glasses for contacts and grew his hair long. He joined rock bands and had reasonable luck with girls. He had a double bass kit and a red Mitsubishi Cordia. Life was good.

He left New York for Cal Berkeley and studied biology. The hair grew longer and rock bands turned to jazz combos. His house in Oakland burned down the same day he scored the highest grade of 100 students in his organic chemistry final. Authorities say it was coincidental.

Lee took two years off from studies and played drums in San Francisco and abroad. He returned to New York and attended Cornell University Medical School. There, he was top of his class and an Alpha Omega Alpha honor student, a feat which had never been accomplished by a long-hair.

He fell into Urology and Men’s Health after his two roommates first got turned on to the field. The fact that three male roommates were pursuing this career of Franks and Beans raised some eyebrows but was completely above board. He completed his residency at New York Presbyterian and Sloan Kettering Hospitals and then a fellowship in laparoscopic and robotic surgery. Lee is a master surgeon who has taught, lectured, and operated around the world at innumerable conferences and seminars.

Lee has published over a hundred peer reviewed articles and has pioneered minimally invasive urologic surgery. He has risen through the ranks to the position of Professor and Chairman of the Department of Urology at Lenox Hill Hospital. He makes a lot of inappropriate jokes at home and at dinner parties.

When not at work, Lee can be found playing drums with his all-doctor band, landscaping with his John Deere 2025r, building an insane treehouse for his beloved two children, or drinking wine with his wife Gina.

Seth grew up on Long Island to a mother who represented Queens and a father raised out in Brooklyn. In college and in medical school, he was told he had an outrageous accent by friends from Boston, the Carolinas, and from overseas. Through discipline and hard work, he muted his accent while retaining his strong New York roots.

Growing up, Seth showed an aptitude for gymnastics and music, and was the life of every pre-teen party that called for a 5-sequence diet of off-balance handsprings. His uber-popular older sister was gracious enough to remind him of his nerdy social status during his full-on recantations of Weird Science, Coming to America, and the Goonies. Seth enjoyed poetry and took up the viola; like Lee, he grew his hair long. Unlike his fellow long-hair, orchestral versions of Star Wars failed to impress many ladies.

Seth took courses at Tufts University while in high school and studied Southeast European History and religious studies upon entering college. He was one credit away from an art minor but retired this pursuit as art brought down his GPA and his teacher rejected his offer to earn extra credits as a nude model. Despite the rejection, Seth participated in the naked quad run and, upon finding a bootlegged video, sent a waist-up still frame to his parents to thank them for the Tufts education. He was the president of his fraternity house and wrote a 180-page thesis on Greek Diplomacy during the annual spring festival with pillows strapped to his head.

At Duke University Medical School, Seth was one of a handful of students with a non-science major. During his psychiatry rotation, he drove 3 hours to Elizabeth City, North Carolina, to take the business school admissions test. His parents and financial aid advisors were equally dismayed by his ensuing concurrent enrollment in Duke Business School. While conducting research with the Chief Information Office of Duke Medical School, Seth was fortuitously exposed to the field of radiation oncology. After pursuing his internship at New York University/Bellevue Hospital, Seth conducted his residency in radiation oncology at Mount Sinai Hospital, where he was chief resident for two years.

After staying at Sinai as faculty, Seth became the Associate Director of NYU-Winthrop Hospital’s Department of Radiation Oncology and Medical Director of their Cyberknife facility. After joining Northwell Health he advanced to the position of Associate Professor and Chairman of Radiation Medicine at Lenox Hill Hospital, where he oversees the operations and development of a world-class oncology program. He has published and presented extensively on the use of precision radiation to improve cancer outcomes while minimizing side effects. He is an acknowledged expert on the use of stereotactic body radiation therapy for prostate cancer and on medical informatics to improve oncology care.

While not at work, Seth can be found rolling on all fours with his 3-year-old daughter, Madeleine, and his rescue lab-pit mix, Trudy. His adoring wife, Allison, is a medical physicist, and sometimes goads him into serenading them with the Stars Wars Imperial March on his old viola.