New York City-born Weber began his four-decade high fashion retailing career as a clerk at Phillips-Van Heusen Corporation, eventually becoming CEO and board member of the company which owns and oversees such iconic brands as Calvin Klein, Phillips Van Heusen and Izod. 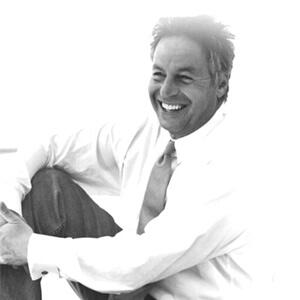 New York City-born Weber began his four-decade high fashion retailing career as a clerk at Phillips-Van Heusen Corporation, eventually becoming CEO and board member of the company which owns and oversees such iconic brands as Calvin Klein, Phillips Van Heusen and Izod. Weber joined the French luxury giant LVMH (Louis Vuitton Moët Hennessy) as CEO of LVMH inc, the U.S. subsidiary, and a member of the LVMH executive committee in Paris. He was also chairman and CEO of Donna Karan international, wholly owned by LVMH.

In addition, Weber had operational responsibility for global fashion brands including Thomas Pink in the UK, and Edun, the partnership between LVMH and Bono. He has authored two books on the business of fashion, most recently: Always In Fashion: From Clerk to CEO — Lessons for Success in Business and in Life. 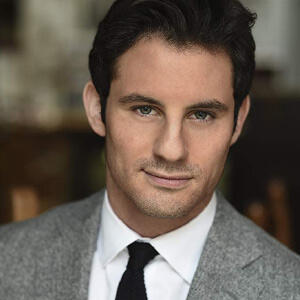 Jesse Cord Weber is a host, actor, and attorney. Jesse is a host on The Law and Crime Network (formerly LawNewz), founded by Dan Abrams, the chief legal affairs anchor for ABC News.  He is also the co-host on Always In Fashion, currently airing on 710 WOR and on the iHeartRadio App globally. He is the fill-in host on The Dan Abrams Show on Sirius XM Radio Ch. 124.

He has also hosted Crime & Justice on HLN and entertainment talk-show, The Jam, out of Chicago. Jesse appears as a legal analyst on Fox News, HLN, Entertainment Tonight, CNN, and CBS and has served as the legal correspondent on Crime Watch Daily with Chris Hansen, and he has presented live as the Friday Forecaster on WPIX's PIX 11 News in New York.

Jesse recently appeared alongside Russell Crowe in Showtime’s The Loudest Voice and has acted in several independent films, including, Discovery ID's Pandora's Box, Saving Carter Collins, Let's Try This Again, Africa, The Pact, Super Speed Dating, and The Happiest People In New York, as well as In The Cards, which was submitted to the Interpretations Film Initiative, a Comcast and NBC Universal supported project in association with director Justin Lin (Better Luck Tomorrow, Fast and Furious series, Star Trek Beyond).