Left Turn with Rob and Ethan 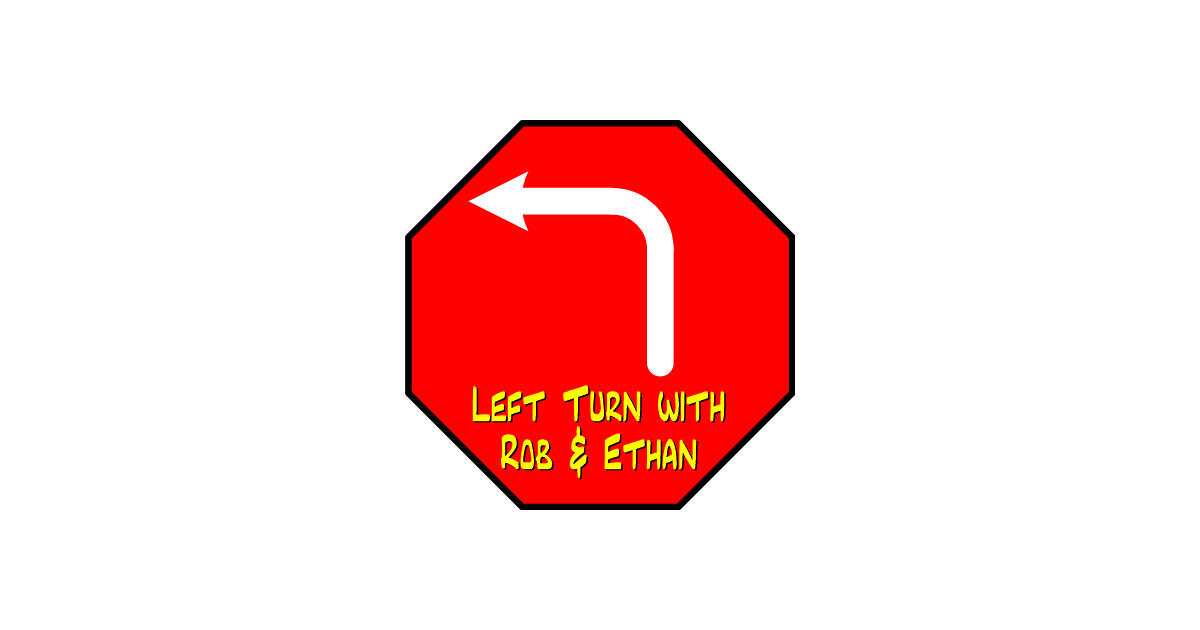 New on WOR, "Left Turn with Rob and Ethan" starting on Sunday October 30th at 5:30pm. This is a reality based discussion of news and issues from left of center featuring Rob Carlson and Ethan Winer. No conspiracies, no Big Lies or small, just facts and intelligent talk about what really matters today and tomorrow. Listeners are invited to call and talk about whatever is on their minds within the limits of politics, social and cultural issues, and of course, sanity. If you think George Soros and Hilary Clinton are exploiting children out of the basement of a pizza parlor don't call. If you want an honest discussion about life in the real world, call in to Rob and Ethan and get it off your chest. For real talk about real life, take a left turn to "Left Turn with Rob and Ethan" - reality based progressive radio.

Listen to the "Left Turn with Rob and Ethan" Podcast 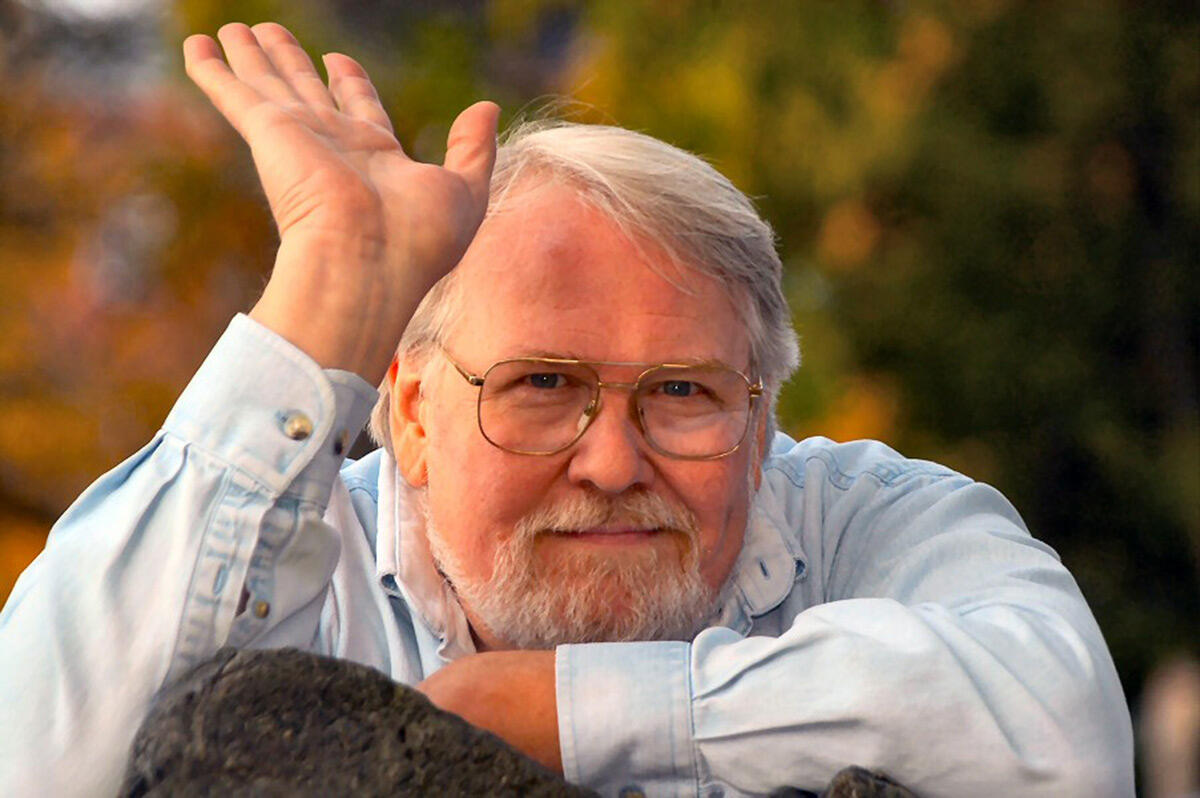 Rob Carlson is a writer, singer/songwriter and comedian with a long career in entertainment, advertising and radio as a writer, performer and producer. Credits include song parodies for American Comedy Network and ABC radio networks, fourteen years touring with award winning comedy trio Modern Man, several albums of his songs and hundreds of jingles, commercials and corporate scripts and music. 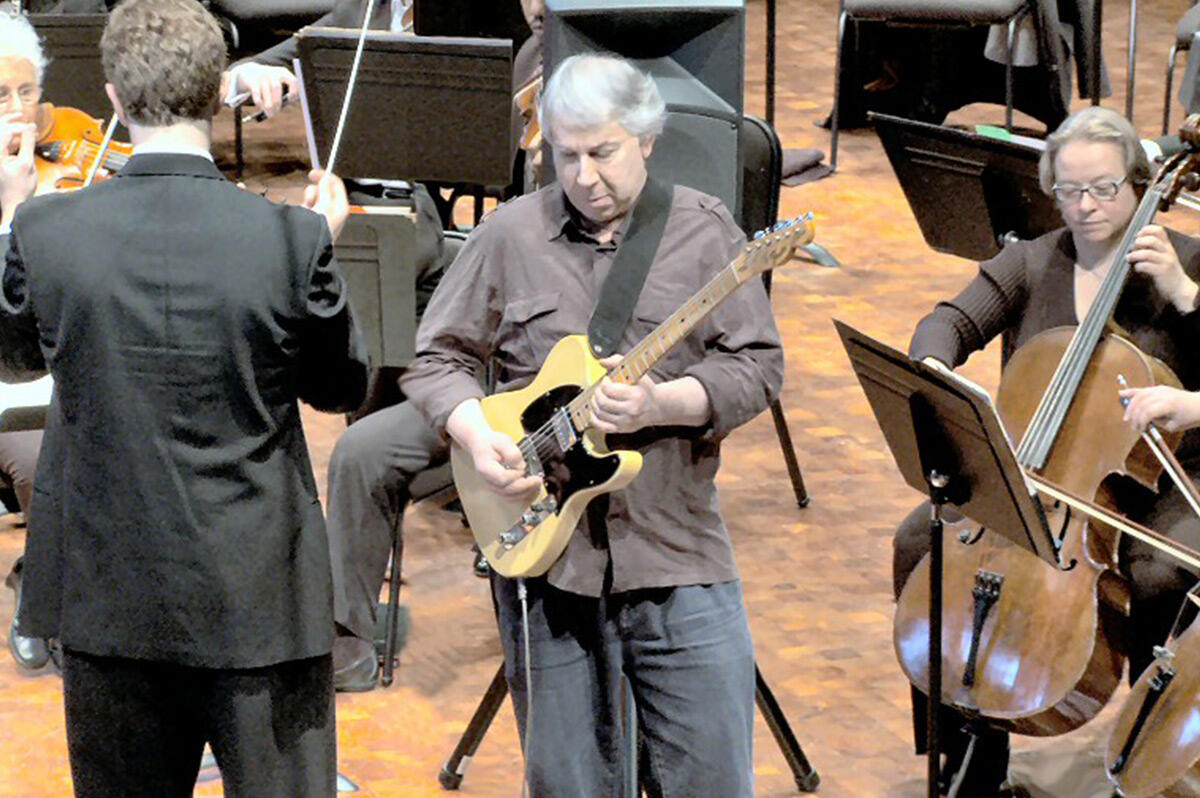