Someone should inform Hector Cruz that cockfighting has been banned in NYC since 1881.

Because the NYC school teacher was recently busted for raising fighting roosters at his place in the Bronx.

Cruz who most recently taught at P.S. 211 used his Facebook page to sell his fighting cocks to people all over the country.

After 311 complaints from neighbors about the screeching chickens, the NYPD's animal cruelty squad sprang into action and shut down the joint.

Cruz, who allegedly sells his birds under the name ‘Rajah Khan' which means ‘bird king' claims he doesn't fight the birds himself but does sell roosters that are ready for the pit.

Cruz was released on a 25 grand bond and ordered not to have anything to do with live chickens until the case is properly investigated. 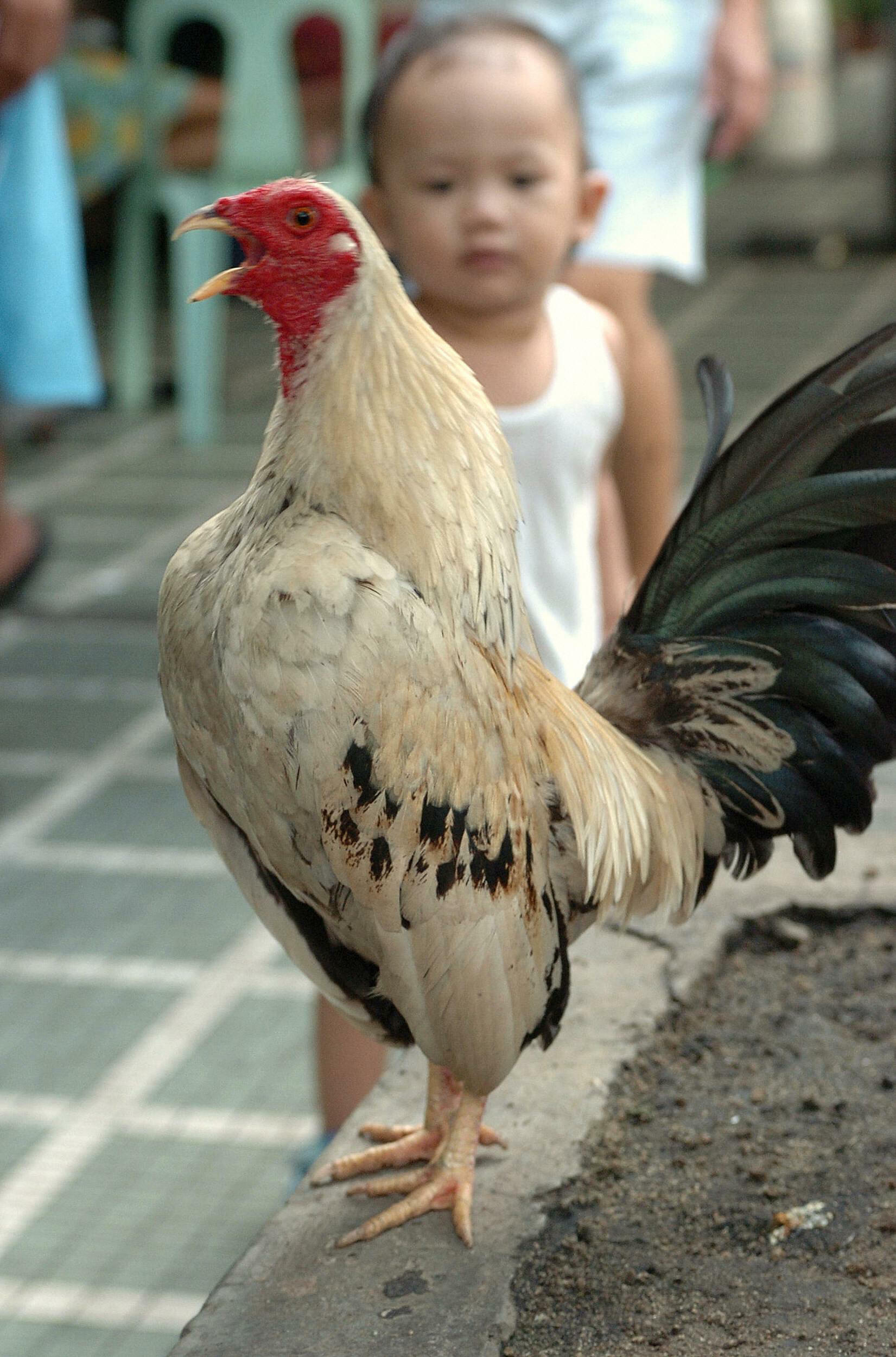