A Moment of Xen 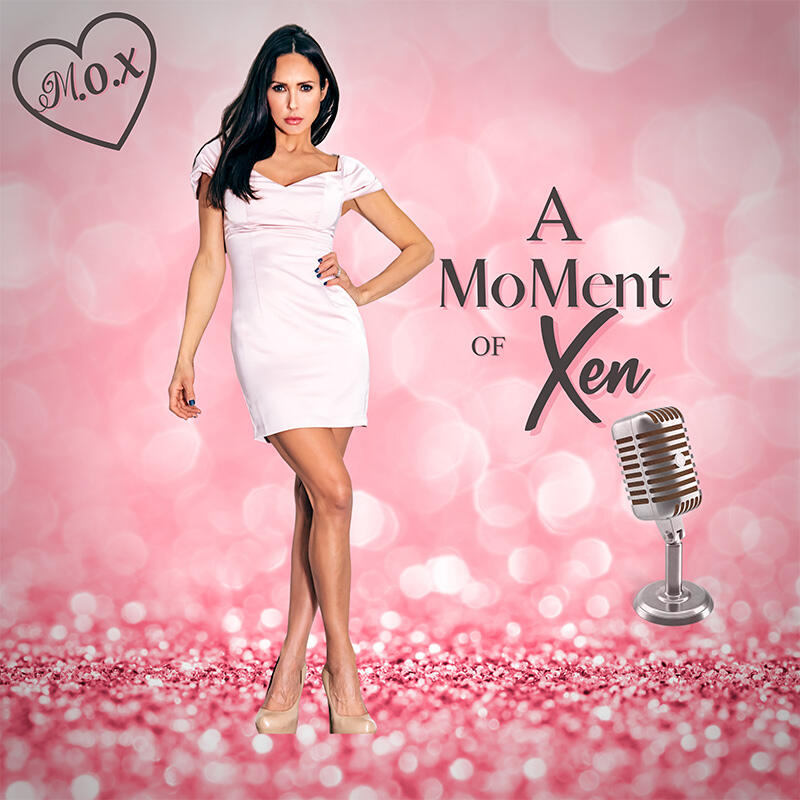 Moment of Xen is a weekly show that airs every Saturday night on 710 WOR the voice of New York/ IHeartRadio.

Actress, model mentor and supermom Xen Sams takes you on a wild ride as she brings everything film, fashion, pop-culture, entertainment, and politics for the millennial mom‘s perspective. Tune in to get your MoMent of Xen !

Xen Sams is a Canadian-American actress, model and media personality.

She grew up between Montreal, Paris and Florida. By 18, she signed with Nyc’s “Elite model Management”, under the late Monique Pillard.

Xen was gracing fashion and print campaigns of corporate America’s elite and appearing in TV commercials for Fructis Garnier, Nespresso, Mercedes Benz, BMW, Maybelline, Guess Jeans, and Pantene Pro-V to name a few, in no time!

Through the strength of her compassionate voice, her articulate speech, her expert language

skills and her very own unique way with people, Xen rose quickly and with much success in the modeling industry.

Xen shot campaigns with photographers such as Patrick Demarchelier,  Antoine Verglas, Sante D’Orazio, and Marc Fisher, appearing in international tv spots, spanning over the last decade between Canada and the US.

In pursuit of something more rewarding, she transitioned to full time ACTOR.

Xen is a social media influencer and media contributor on various platforms. She is a speaker of Italian, French, Greek and English, and is based in New York and Los Angeles. She is educated at Vanier College with a D.E.C in Commerce and Communications, and respectively in the industry at the prestigious acting schools of Lee Strasberg and Stella Adler Conservatory in NYC .

appearances, as well as her other ventures.

Xen Currently appears in The Banker on Apple Tv,  in the role of Judith White. The

*She appears in role of Allie Jamshidi in LAST LOOKS , starring Mel Gibson, and Charlie Hunnam. (TBR this fall )

Xen went on, to the biggest and most important role of all, MOTHERHOOD.

After 5.5 beautiful and life changing years of raising little Alexa (a child actor herself),

Xen has spent the past 2 years as a very active media contributor on various local NYC radio stations, Tv outlets and media platforms.

Xen is ready for a full time come back with The Mom-Ent of Xen” right here on 710 WOR, the Voice Of  New York !

Executive produced and starred in a short film THE PROTOCOL”

to raise awareness for mental health disorder in America.

Has worked as a model/actor for 15 years

*Xen is proficient in scene combat and kickboxing.

*Mom to Elvis the Shitzu, who she cooks very meal for.

* Together with her soul mate and love of her life for 13 years : famed film producer Brad Feinstein