RUSH: There's some people out there tired of the issues. Usually the Stick-to-the-Issues Crowd gets mad at me if I stray from the issues. So I got an email. "I can't believe that you're not talking about the Pittsburgh Steelers' humiliating defeat last night by the Cleveland Browns." 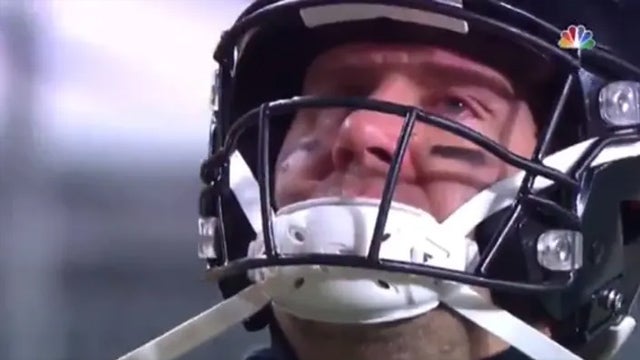 What do you mean, you can't believe it? You think that I would broom this other stuff to talk about it? They lost four of their last five. It was the most predictable outcome I could have given you yesterday. I didn't predict the game publicly, but I did privately. There was no way the Steelers -- in fact, ever since Hard Knocks training camp of the Cleveland Browns on HBO, I've been fascinated with this Browns team. I kind of like 'em. I'm not disappointed they won at all. Coach on the bench because of COVID-19, all these players.

But look, folks. It does demonstrate that this stuff is getting too oppressive and it's too frightening and too scary. (interruption) Yeah, he was, he was crying. He and Maurkice Pouncey were crying. That was humiliating, embarrassing, and the fact that it was Cleveland. I have to tell you one thing. This is just one departure from the issues and we'll get back to it. Yesterday afternoon I watched the Bears and New Orleans Saints.

I watched -- there were two feeds. There was the straight CBS feed and then the NFL is trying to expand their reach to the younger-aged demographics, so they had Nickelodeon. Did you see the Nickelodeon feed? (interruption) It was the funniest thing in the world. I enjoyed the hell out of it. Every time there was a touchdown, the end zone got slimed with green slime. The player that scored got slimed with SpongeBob type slime.

I mean, the graphics were odd, weird colors, they had this young Sheldon pop-up explaining the rules to young people that don't know football. But I have to tell you something. I watched a guy. The guy doing play-by-play on the Nickelodeon feed was a guy named Noah Eagle and he's the son of Ian Eagle. Ian Eagle has been doing play-by-play for CBS and other sports for years and I didn't know he had a son, but this guy was so good, Noah Eagle. He was just so good doing play-by-play and everything else Nickelodeon was -- he ran a three person booth, and then they had a couple of people down on the field that they had to get into the broadcast as well. 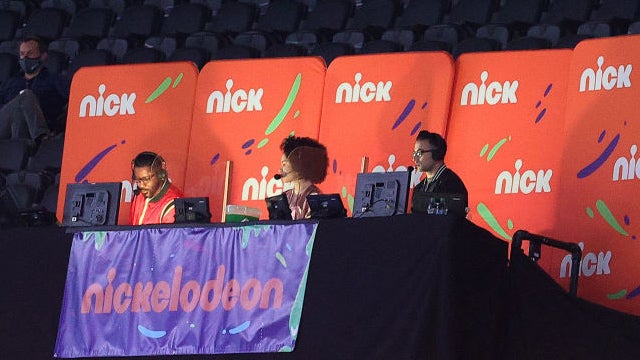 It was the number one trending topic on Twitter yesterday afternoon, the Nickelodeon feed and broadcast of the Bears-Saints game which was the middle game, the 4 o'clock game. But I'm telling you, this guy, and I'm a broadcasting person, folks, and I notice these kind of things. And I'm fascinated with generational change because you can't stop it. It's on the march. It happens. And I'm so glad that CBS decided to do this and that the NFL permitted it. Over on CBS here you have Jim Nantz, Tony Romo, they're buttoned up in their suits and ties, and it's the epitome of corporate professional.

But I'm telling you this young man, I don't know how old he is. But the son of Ian Eagle, Noah Eagle, he was so good at play-by-play. And it was the first time I'd ever heard him. He's the radio voice, I just found out, of the Los Angeles Clippers of the NBA.